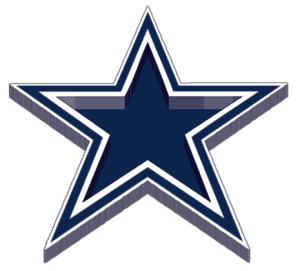 Richard (Rick) H. Maestas passed away Thursday, January 9, 2020. He was 57 years old when he entered the gates of Heaven. He  was a lifelong resident of Albuquerque. He graduated from West Mesa High school where he played baseball and was city batting champion in 1981. He attended Highlands University and was an avid golfer.

On his free time Rick enjoyed playing poker, shooting pool, playing horseshoes, and never stopped cheering for the Dallas Cowboys. He always looked forward to going to the horse races where he would be able to spend time with family and was spot on with picking the winning horses. This was a special time for him with his mom, grandma and uncle. Rick also loved to cook. Sharing a meal with his friends and family was one of his favorite ways to spend a day. He was dedicated to caring for his family, always putting himself second to those he loved. He was especially passionate about being an uncle to his nieces and nephews. In fact, his nickname “Uncle Rick” spread throughout his poker league family because of his close relationship with his nephew/best friend Brian. Rick would have taken the shirt off his back to help others. He also had a special way to make everyone’s day better. His sense of humor and laugh were contagious, even through difficult times.

He was preceded in death by his mother, Merlinda Mang; sister, Shanna Mang; and maternal grandfather, Howard Black.

Services will be held at Holy Rosary, 5415 Fortuna Rd. NW on Wednesday, January 29, 2020. The Rosary will begin at 8:15 am and the Mass will follow at 9:00 am. The Reception will be in the Parish Hall after the Funeral Mass.

To send flowers to the family or plant a tree in memory of Richard Howard Maestas, please visit our floral store.